Remember the one-drop rule? No? Well, either did I until the use of it became common in my life. If yours is a US education, you probably heard the one-drop rule mentioned during your high school US History class. However, how much did any of retain two weeks after finishing high school history?

Many US states used the one-drop rule to racially categorize people by codifying the idea that if a person has one drop or more Black heritage/blood their classification is Black. For instance, with the ending of the Civil War in 1865 Florida people quickly amended the State constitution (Chapter 1, 468 Sec.1-3) to say,

Section 1 Be it enacted by the Senate and House of Representatives of the State of Florida in General Assembly convened, That if any white female resident hereafter within this State shall hereafter attempt to intermarry or shall live in a state of adultery or fornication with any negro, mulatto, or other person of color, she shall be deemed to be guilty of a misdemeanor, and upon conviction shall be fined in a sum not exceeding one thousand dollars or be confined in the public jail not exceeding three months, or both, at the discretion of the jury, and shall moreover be disqualified to testify as a witness against any white person.

Section two goes on to deal with negro[s], mulatto[s], or other person[s] of color as above, except instead of jail time they are to “be made to stand in the pillory for one hour and to be whipped not exceeding thirty nine stripes, or both, at the of the jury.” It goes on to say in Section 3,

Be it further enacted, That every person who shall have one-eighth or more of negro blood and shall be deemed and held to be a person of color.

Blood quantum was not new in 1865. Rather, it was normative prior to the war. For instance, blood quantum is what allowed the enslavement of children from the rape of enslaved Black women by White men. Such classification led to the increase of a slaveholder’s holdings or assets. Though the end of the war was to lead to change, the old order found it important to begin codifying pre-war norms that might allow for some semblance of pre-war norms to return.

As an aside, the amendment speaks to the normative hierarchal understanding of humanity by White male Floridians 1865. Blood quantum clearly is not an imposition to White men. However, the same is not true for White women. Though society considered White women better than folk of color in 1865, it was only by a notch or two. Therefore, unlike White men, the moment a White woman entered a sexual relationship with a person of color they also entered a purgatory of sorts. The clause that a White woman who had sex with a Black man would no longer have standing and rights of an witness in a court of law, meant she was no longer White or of color. Her status becomes located somewhere below that of White women and people of color.

The systemic structure of the US Senate also found the one-drop rule valuable. In 1887 Congress passed the Dawes Act, also known as the General Allotment Act. Though not written into the Act, the one-drop rule became the means to shatter the land base of existing Tribal nations into small apportionments. Indian agents were to use formal tribal rolls as a guide to break reservations up into small allotments, and then assign those allotments to individual reservation Indians. While we can assume Indian agents had a list of one type of another that listed the folk living on a specific reservation, the Dawes act required a formalization of those rolls. Having no specific written guidance, but plenty of verbal guidance, Indian agents used the one-drop rule to develop those rolls.

The US government supported the blood quantum/one-drop rule construct for one simple reason: One Nation. When the Civil War ended in 1865, folk immediately started questioning what caused the war. The top two causes were those of slavery and States’ Rights. (These are also the top two reasons most US folk will give today for the war.) However, the Indian Peace Policy of the Grant administration clearly speaks to slavery and States’ Rights being background causes. The reason for war was secession. Secession meant two nations would be present where one currently existed. This military administration, clear on the reason for war, grasped that while the war consolidated the North and South, a much larger problem (from a US systemic perspective) loomed ahead. Grant’s administration recognized every treaty signed by the US or its predecessor European empire(s) with an American Indian Tribe indicated and gave that Tribe Nation status. The 1870 administration quickly grasped the problem lying before the US government westward expansionist efforts was not one of two nations, but of hundreds. The question before the Grant administration and it successors was how to eliminate those nations.

Having Indian agents use blood quantum as the means to construct formal Tribal rolls allowed the Grover Cleveland administration to begin a process of eliminating Tribal nations. Unlike its use with Black folk during slavery, the government used the one-drop rule in reverse to decrease the number of Tribal members. The jest of the rule was that if an Indian had one drop of White blood they were on their way to becoming White. Thus, the more White blood an Indian has, the Whiter, the more rational, and the more capable they are.

This blood quantum construct allowed the government to construct Dawes Act Tribal rolls based on the White blood percentages. Which in turn led to who would receive an allotment of reservation land and who would not. The “full-blood” Indian would receive land, but because of no White blood, they were considered inept and unable to maintain their own affairs, thus the government placed restrictions on the land and held the land “In Trust” until such time they could prove their competency. “Mixed-blood”—White and Indian blood—folk were held competent and received their land in simple fee patents (Deeded land). Section 6 of the Dawes act allows that,

…every Indian born within the territorial limits of the United States who has voluntarily taken up, within said limits, his residence separate and apart from any tribe of Indians therein, and has adopted the habits of civilized life, is hereby declared to be a citizen of the United States.

Therefore, an Indian agent had the ability to determine a level of White blood by which an individual is no longer Indian, but civilized and “White” enough (capable of rational thought) to be considered fully human, thus losing their Indian classification. This loss of Indian identity through marriage with White folk meant fewer and fewer Indians and more and more White folk (US citizens) would live on reservations. Thus slowly (generationally), American Indians would disappear and with their disappearance Indian Nations would fade out.

Identity matters to most of us. Where we come from, where we have been, what my ancient culture is, what is my recent culture, who is my family, what makes up my ethnicity-my heritage-my race, are questions that matter. Blood quantum is an ancient marker of identity, but hardly adequate, and surely not worth a damn in the hands of government. While folk may have once thought of identity as simple and straight forward, there is little support for such thinking today.

A new and complex conversation on identity has begun. Straight lines and constructs of This thus That are no longer meaningful or possible in this conversation. Rather, the freedom of complexity allows lines and thought to swirl and fold over themselves, which listened to and considered, might lead to relationships that establish richer, grounded identities. Such a conversation is worth the having. 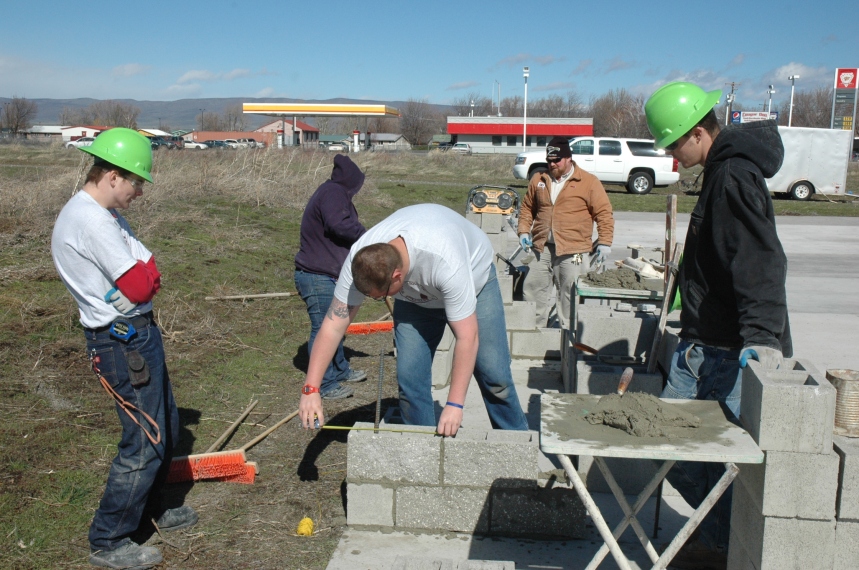